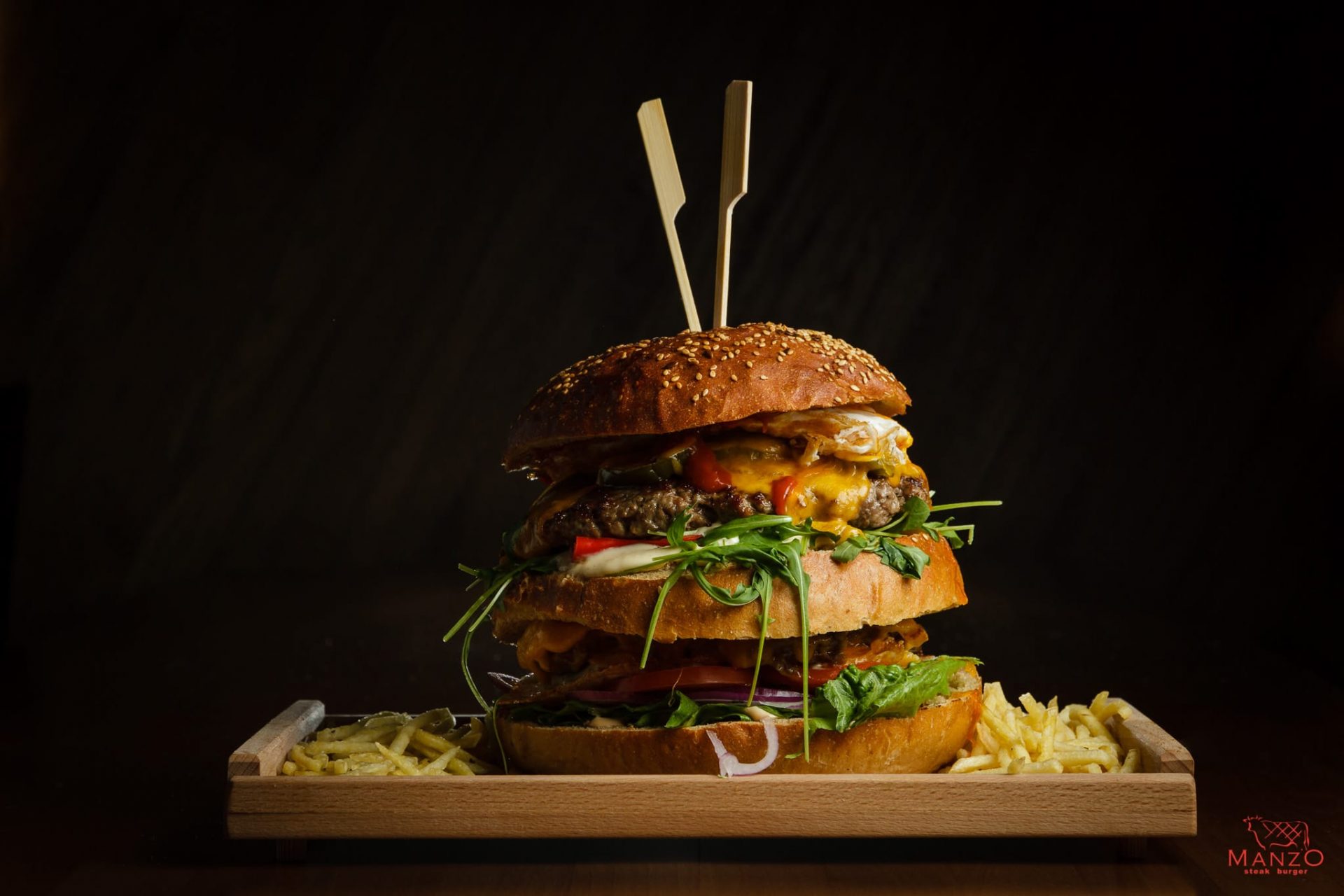 More about meat we use

Our meat comes mainly from the PIEMONTESE breed typical for the Italian region of the city of Turin. The meat does not come from young bulls as usually. This is because we found out that meat from young heifers is much more delicate. This meat has a distinct pure taste and preserves its juice. Thanks to the unique properties of marbling - fat storage in the muscles - the beef is juicy and has its typical flavour.

We also cooperate with the Slovak and Czech farms, which specialize in the Scottish breed GALLOWAY and ABERDEEN ANGUS. The Galloway breed belongs to the oldest of cattle. The meat is characterized by fine muscle fibres and balanced marble. Aberdeen Angus is the most widely grown breed reared exclusively for meat and steaks. The meat is fine, less fat, without much marbling.

The meat gains its softness and delicacy because it is not processed immediately after slaughter. It takes 14-21 days for our farmers to dry the meat using the “dry-aging”hanging method. The whole unwrapped quarterswith bones hang on the hooks in large refrigerators. Farmers choose only those pieces that have enough fat around the meat (so-called fat cover). The fat on the surface isolates the meat and makes it almost sterile. It is true that the longer the meat matures, the better, the tastier, the more delicate and the more intense. Subsequently, the meat is processed, broken down into parts and vacuum sealed. The so-called "wet maturing in a vacuum” starts and lasts for another 7-14 days.